Surfing through the internet, we often come across some awesome content that we want to save for accessing later. This could be some well-written section in a news article or some informative piece of content present in some blogpost.

Does it make sense to save the whole article in such cases?

Sure, you could bookmark the entire webpage and save it for reading later, but chances are you’ll forget why you even saved the bookmarked webpage in the first place.

What can you do instead?

A simple strategy could be to just take a screenshot. Pretty simple, right? But wait, there’s a catch.

If you use the normal screenshot features on your device, the entire screen is likely going to get captured — including the bottom bar, the tabs open on your screen, and any notification popup. In the end, you’re going to have to sit and crop out the excessive bits that have gotten captured, and that’s a lot of time wasted.

How else do you take screenshots?

What are Screenshot Extensions?

Screenshot extensions are tools that can be installed onto your web browsers like Google Chrome or Firefox, which allow you to capture the entire screen with just a simple click. It works just like your normal screenshot feature on your device but in a more sophisticated and optimized way.

Screenshot extensions are useful for the following set of reasons…

…and so much more!

It’s time to jump into the full list of the best screenshot extensions of 2022! Without any further ado, let’s begin!

There are a ton of screenshot extensions out there, but we’ve done our research and picked out the very best for you in the following list…

Awesome Screenshot screenshot extension is one of the most useful tools when it comes to taking a screenshot of the full page on your browser, but it’s also great for annotating and editing the captured screenshots.

What’s more? It allows you to record screencasts. It’s also compatible with third-party applications that let you upload your screenshots to a cloud-based server. You can even add comments to the screenshots that are captured by someone else.

The best part? It’s super easy-to-use if you’re a first time user and you can never go wrong with this extension.

elink not only lets you capture screenshots of the webpage of your choice via their bookmark extension, but it also allows you to create beautiful content for websites and blogs that you save. You can literally capture any type of content from the internet and edit the image, title, descriptions, and tags to personalize each link as a visual card!

elink’s screenshot extension also makes it easy for you to add notes and your own voice to the screenshots that you’re taking, and make it more personalized and easy to find. What’s more? You can organized directly into your folders or subfolders for better organization.

The best part? elink’s screenshot extension doesn’t just stop at taking screenshots for you. It allows you to create content from the weblinks that you save along with your screenshots, and lets you turn them into a visual collection.

As suggested by the name, LightShot is only compatible with Chrome except it comes with some brilliant features that you just can’t ignore!

LightShot screenshot extensions allow you to capture full or parts of your screen and upload the screenshots to the cloud. It works well on both macOS and Windows devices.

Quite possibly the best feature about LightShot is the fact that it clubs similar screenshots together, searching for a particular photo quicker and easier. It also has a super simple to use and intuitive interface.

Nimbus is compatible with both Chrome and Firefox. Using Nimbus, you can take a screenshot of your webcam feed and even add a watermark to your private and confidential pictures.

It also lets you annotate your captured screenshots and access them on any device, be it your desktop, laptop, or mobile phone.

Fireshot is a full-page screenshot extension that helps you to quickly crop and annotate your screenshots.

It also provides you with a curser option using which you can highlight the area on the screen and capture only that rather than the complete page, making the screenshot completely customizable.

The best part? It works seamlessly even in offline mode and comes with an inbuilt image editor, and an easy-to-use and intuitive interface. You can also take a screenshot of all open tabs with a single click.

Full Page Screen Capture is also known as GoFullPage, and it lets you take screenshots in a single click! Super-sleek and convenient!

The installation process of this screenshot extension is also fast and safe. You can easily crop and edit images and introduce page breaks, with its intuitive interface which makes taking screenshots simple for anybody.

The Droplr screenshot extension is the next awesome that we have for you. Droplr can be used by both macOS and Windows users. The best part about using Droplr? You can record important information on your screen as a GIF or HD video.

If you’re looking for fast-paced editing of screenshots, then the Marker screenshot extension is for you. The best part about using Marker is the fact that it offers robust integration with third-party applications such as Slack.

You can quickly highlight important elements in a screenshot by using inbuilt annotation tools, and even attach labels to your captured screenshots and share them across your teams! 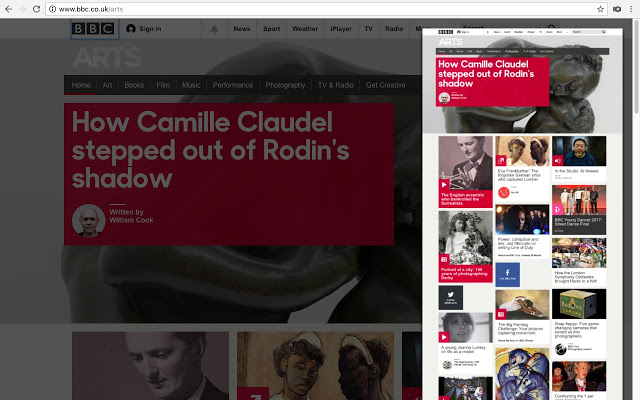 Using the Blipshot screenshot extension, you can take complete or partial screenshots of websites. This extension uses a drag and drop interface, which makes it super easy and quick to capture and edit screenshots.

Blipshot works on multiple interfaces and platforms like Windows, macOS, and Linux. What’s more? You can save the page name, date, and time mentioned along with the screenshot. It is the most suitable extensions for taking screenshots of Flash content.

Last on our list, we have Clipular! Clipular lets you capture and bookmark the entire webpage or specific parts of it. Each of the screenshots is provided with a link through which you can trace them back to the source.

There you have it, folks!

If you’re looking for a screenshot extension that’ll do the capturing hard work for you, then these tools are just what you need!

We’ve done the research for you, now all that you need to do now is install them and get to work!

Did we miss out on your favorite screenshot extension tool?

Let us know by tweeting to us at @elink_io. We’d be happy to hear from you!

7 Amazing Chrome Extensions To Save Bookmarks! 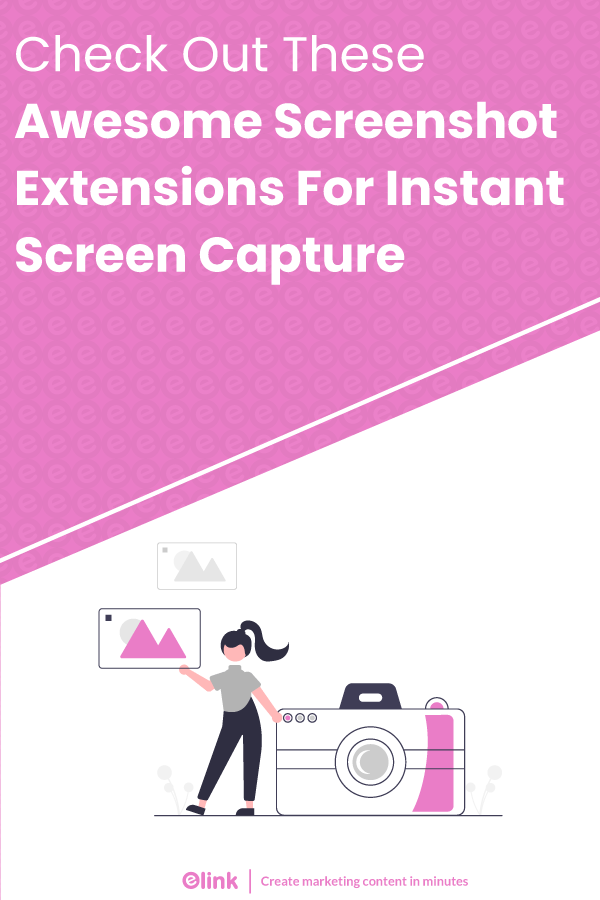 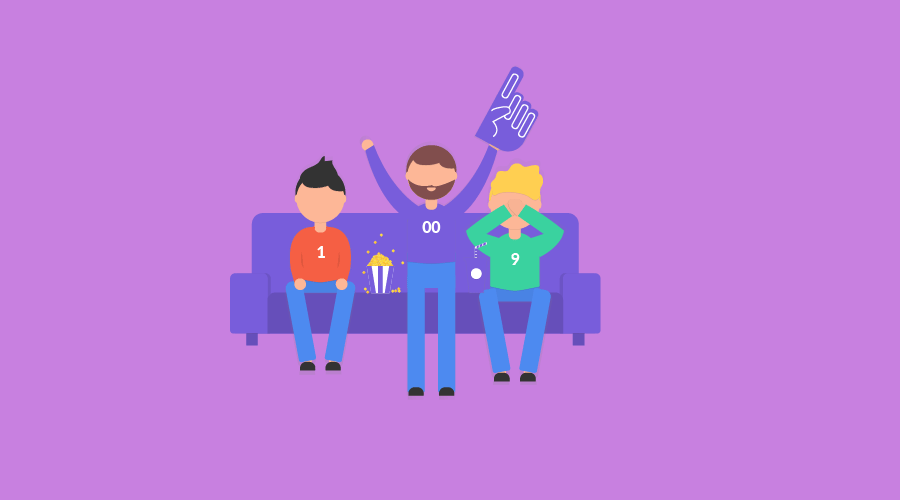 The internet is flooded with information related to cricket and there’s no denying that. After all, cricket isn’t just a game, it is more like emotion for many people out there. From… 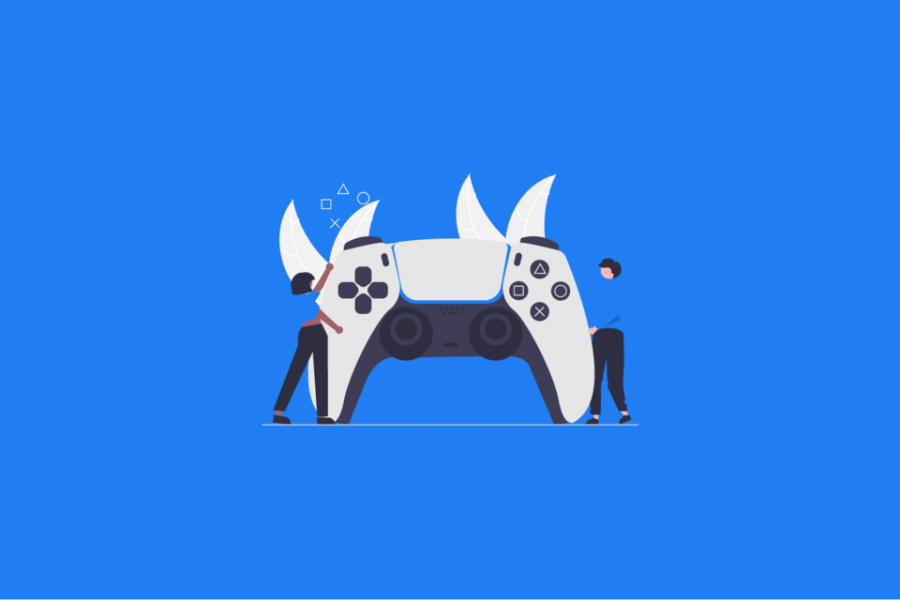 7 Gaming Newsletters You Cannot Miss! (& How to Create Your Own)

If you are here, then you’re probably a hardcore gamer or a video game enthusiast. And being one, you probably already know that tons of video games get released every… 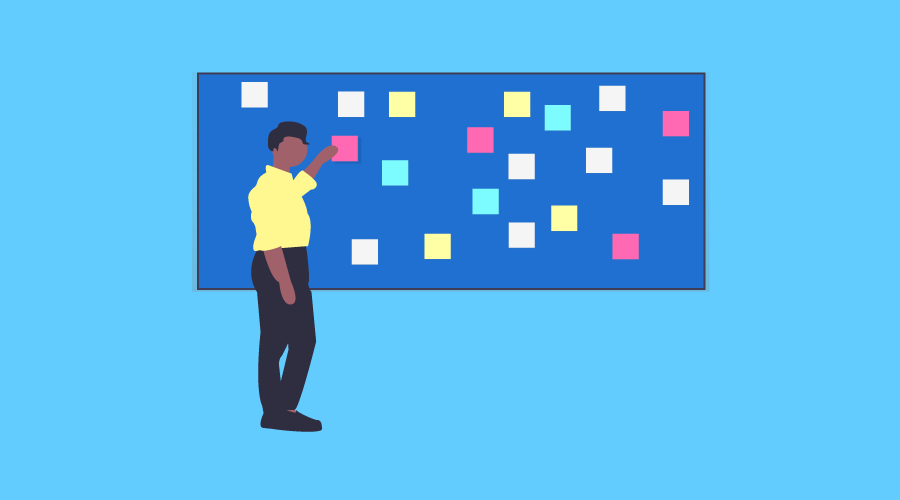 Content has always been the backbone of the internet. One of the biggest advantages of the internet is that it allows anyone from around the world to find good, quality…