The biggest competition organized under the banner of American Football is the National Football League (NFL) with an average viewership of 16.5 million per game (source). That’s how popular the game is!

With so much popularity, it’s but obvious that the fans want more than just watching the games. They want to know more about what’s happening behind the scenes, and that’s where NFL blogs, websites, and influencers step in!

NFL Football blogs receive a great deal of coverage, particularly from supporters especially during the NFL season. There are a number of teams that you can cheer for and several NFL websites that have information customized to your needs, whether it’s the current rankings, player stats, NFL stories, scores, or schedules.

Specific teams’ fan blogs provide readers with the opinion of another fan on the latest news or game performance. While you may or may not agree with the writer, we all can admit that we love getting to know about the mindsets of our competitor team’s fanbase.

Though NFL teams have numerous blogs, there are certain blogs that hold a higher quality than others. To ease out the process for you, we’ve compiled a list of the top-rated NFL blogs, websites, and influencers all under the same roof that you should definitely check out!

List of the Best NFL Blogs, Websites, and Influencers

The Football Girl is the most valued forum for engaging and inspiring female NFL fans. The blog provides an entire coverage as well as commentary. It reports events, speaks to athletes and newsmakers, and creates insightful columns and additional content.

The creator, Melissa Jacobs, is a former NFL editor of ESPN’s Sports Illustrated and Emmy-Award winning TV producer. The Football Girl has a strongly dedicated, growing fanbase and has had active brand campaigns in the past.

Deadspin is a sports blog centered in Chicago. It was established by Will Leitch in 2005 and was formerly owned by Gawker Media and Univision Communications.

Deadspin is extremely popular for its irrelevant, conversational style, frequently incorporating crude humor into their writing and bringing a critical lens to the subjects it covered, as opposed to the conventional sports outlets and their style of covering the news.

Next on the list, NFL Nation is your hub of NFL content, video clips, fantasy football, coverage of game days, timetables, statistics, scores, and more. Their mission is to represent sports enthusiasts wherever sports are watched, heard, debated, discussed, read, or played.

You can track your favorite team with this blog as they bring you breaking news, up-to-date reviews, research, trade gossip, accounts of injuries, forecasts, controversies, and recent NFL headlines.

In the past, he has worked with many brands, such as Morning Regeneration, Body Armour, UFC, The Black Tux, TruBrain, and more. If you want to hear the most current headlines in the football industry, this Californian influencer is a must-follow!

Next on our list, Pro Football Network covers the best of NFL and all its facets. They are extremely popular for their up-to-speed news delivery, opinion pieces, podcasts, film studies, analytics, and so much more!

Cover32 is the best online destination for news, gossip, and details about all 32 NFL teams.

Every team. Every story. Every day.

This blog was initially built to offer news and information to loyal fans as well as everything else a fan might possibly want. It is like if you do not head over to this blog, you cannot support your team fully!

For news and scores, as well as the comprehensive needed stats, this is an all-in-one source. You’ll also get profiles, as well as results, ratings, grades, and rankings on all the teams. Get insider reviews on squad gear, merchandise, clothes, and game tickets as well.

Odell Beckham, Jr. has, without a doubt, more fans than any other player in the NFL. A total of 14 million, to be precise. He is known on and off the field for his stunts, and he’s a wide receiver for the Cleveland Browns at the moment.

The buzz is that he’s looking for a potential NFL home in 2020. OBJ is open for sponsored collaborations and has agreements with brands such as Nike, Lenovo, Foot Locker, and Head and Shoulders. His Instagram is made up entirely of selfies, both on and off the field, giving an insight into his lavish life.

Football Outsiders aims to inculcate quantitative data to football, by providing you in-depth statistics that you cannot find anywhere else. They use new strategies for assessing player skills, offensive and defensive lines, special teams, and the overall effectiveness of the squad.

But wait, that’s not all! They also write in-depth articles discussing their statistical analysis as well as articles that address particular questions and challenge the traditional game wisdom. They also offer their perspective on college football, providing a good mix of wit and fan obsession.

FanSided is one of the Internet’s fastest expanding network of fandom-focused websites for sports, culture, and lifestyle. FanSided is a family company founded by two brothers who decided to put their own twist on their favorite Kansas City Chiefs’ coverage.

Today, the business is a vibrant collection of more than 300 groups devoted to bringing fans together to express their shared interests. For fans, NFL news & blogs are the real home. More than 300 area sports & entertainment outlets are part of the FanSided Network, hell-bent on giving fans the most in-depth content they can’t find anywhere else.

Pittsburgh Steelers wide receiver JuJu Smith-Schuster, who played in the NFL for three years at 23 years of age, is another youngster on the roster. He has over 3.1 million followers on Instagram, and his feed is a well-kept collection of selfies from both on and off the field.

Smith Schuster has collaborated with FaZe Clan and is a well-known gamer personality as well. He also has his own YouTube channel where all videos of himself playing games such as Call of Duty and other enjoyable everyday events are shared.

He owns Boujee, a French bulldog, and even turned him into a bit of a social media sensation.

PewterReport.com is one of the most complete and comprehensive sources of news covering the Tampa Bay Buccaneers, providing you with inside scoops from the team that cannot be found anywhere else!

They pride themselves on being the first source of news when it comes to any breaking news on the Bucs, the inside scoop on what’s really happening, and in-depth coverage on the draft reporting than any other source has to offer.

Pewter Report has been an NFL-credential media outlet for 27 years and an independent source of information about the Bucs, offering fair and objective coverage.

Inside the 49ers is a premier sports website with news and conversation about the San Francisco 49ers as they compete for the NFC West Division championship of the National Football League and hopefully a Super Bowl each season.

The blog is staffed and contributed to the preseason games and training through the regular season. The blog activities commence at the beginning of the NFL combine and draft each spring and into the playoffs during the year.

Grant Cohn of The Press Democrat in Santa Rosa runs the blog. He has been a contributor to many other states and national sports blogs, and he also writes two weekly online columns for Press Democrat, which are also posted on this blog.

Patrick Mahomes may be one of the younger guys on the list, but the quarterback is likely to see his follower count grow in the future due to his latest Super Bowl victory. He has a fanbase of 3.3 million followers.

Patrick is the chief of Kansas City and the star’s feed is packed with photographs and videos on and off the field from his life, doing charity work, hanging out with his girlfriend, and traveling the globe. He’s already scored collaborations and endorsements with brands including Oakley, Adidas, Hunt’s, and Hy-Vee grocery stores during his brief two-year tenure.

The 2020 football season has been delayed a lot, but it does not mean that fans can not keep up with their favorite players and influencers during the off-season.

The list of blogs/websites and influencers that you just saw make sure to keep their followers on the edge of their seats with blogs and articles to keep the audience updated with the latest news in the football town. 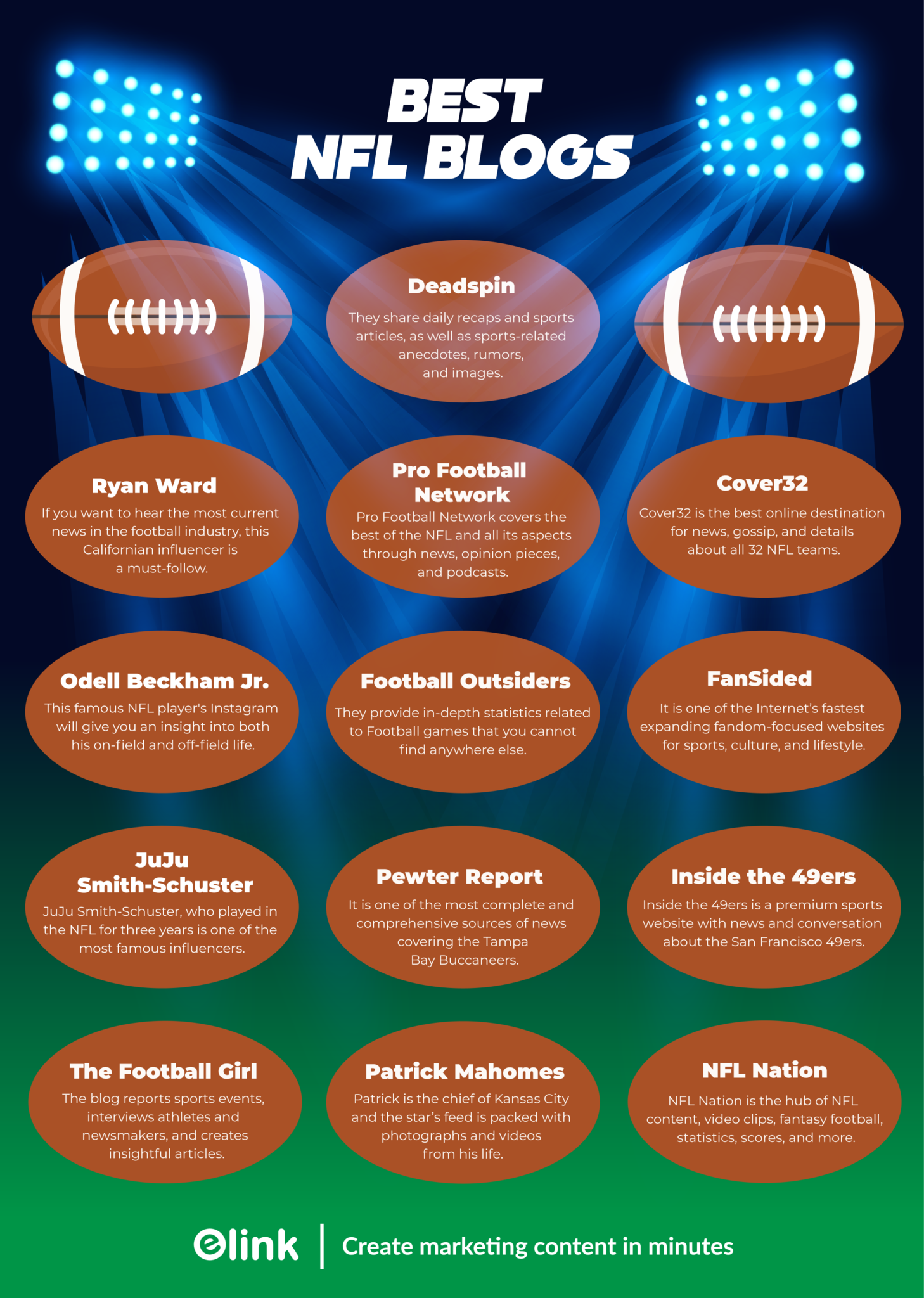 Much in the same way, influencers use their Instagram posts and tweets to keep their followers hooked by showcasing the fun they have while they’re not on the field to promoting the items and exercises they follow to keep fit during the lockdown.

So have you found your favorite NFL star yet? Let us know by tweeting to us at @elink_io!

Best Christian Podcasts You Should Listen To! 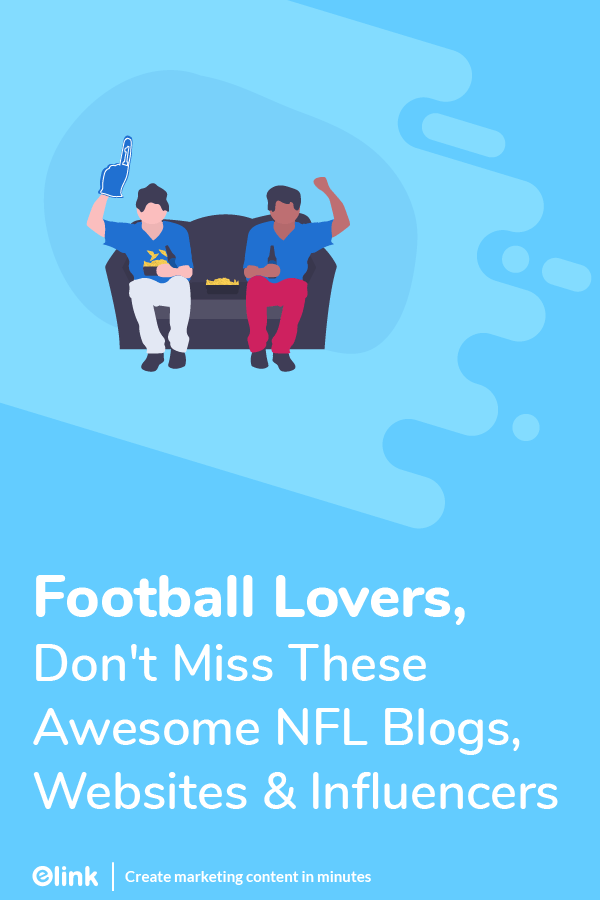 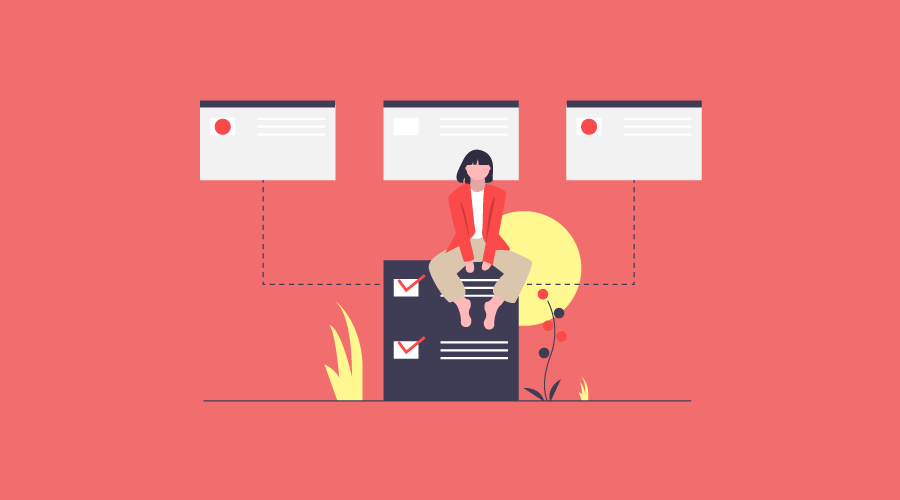 Looking for awesome bookmark managers? You have come to the right place! There is so much good content around the internet. Be it blogs, articles, white papers, infographics, videos, images,… 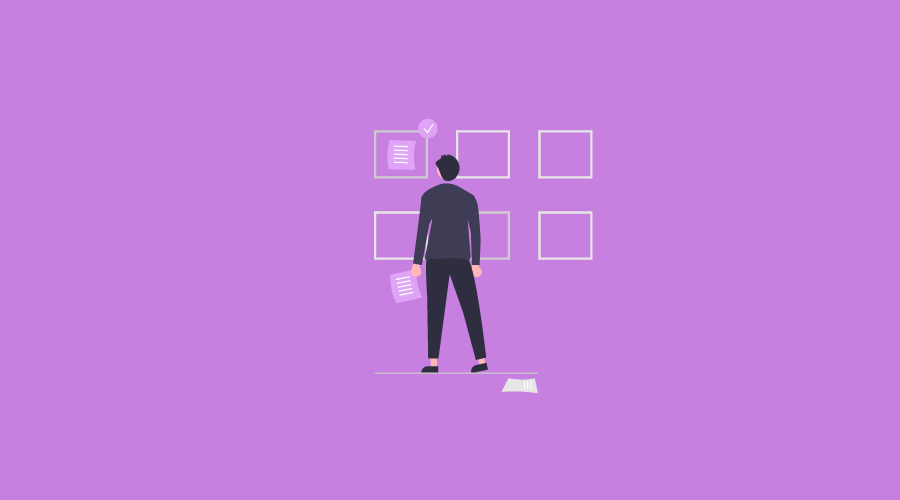 The internet is a fascinating place. Each day, we see so much content being developed, evaluated, praised, and recycled on the internet.  Honestly speaking, if we tried to sum up… 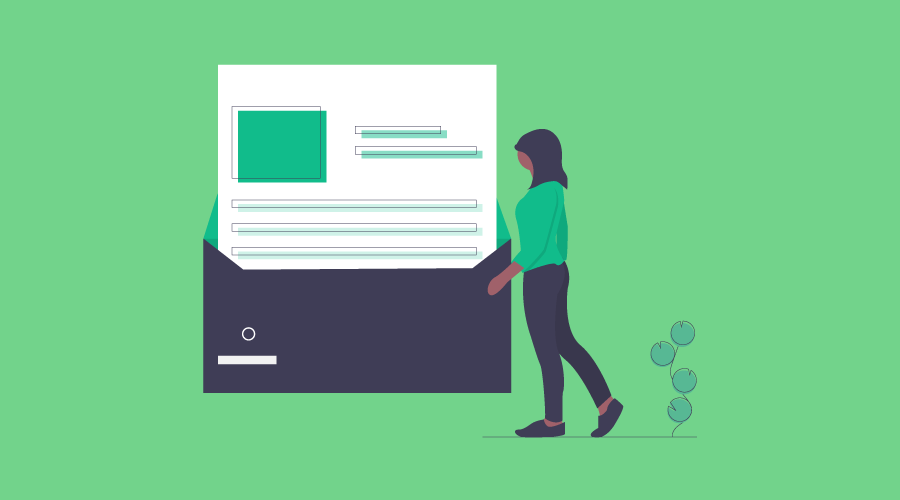 The Best Newsletter Creator in 2022 – Elink!

Newsletters are awesome! Why? Well because email newsletters provide much more personal interaction between companies and the consumer, away from the noise of social media. People don’t just give away…